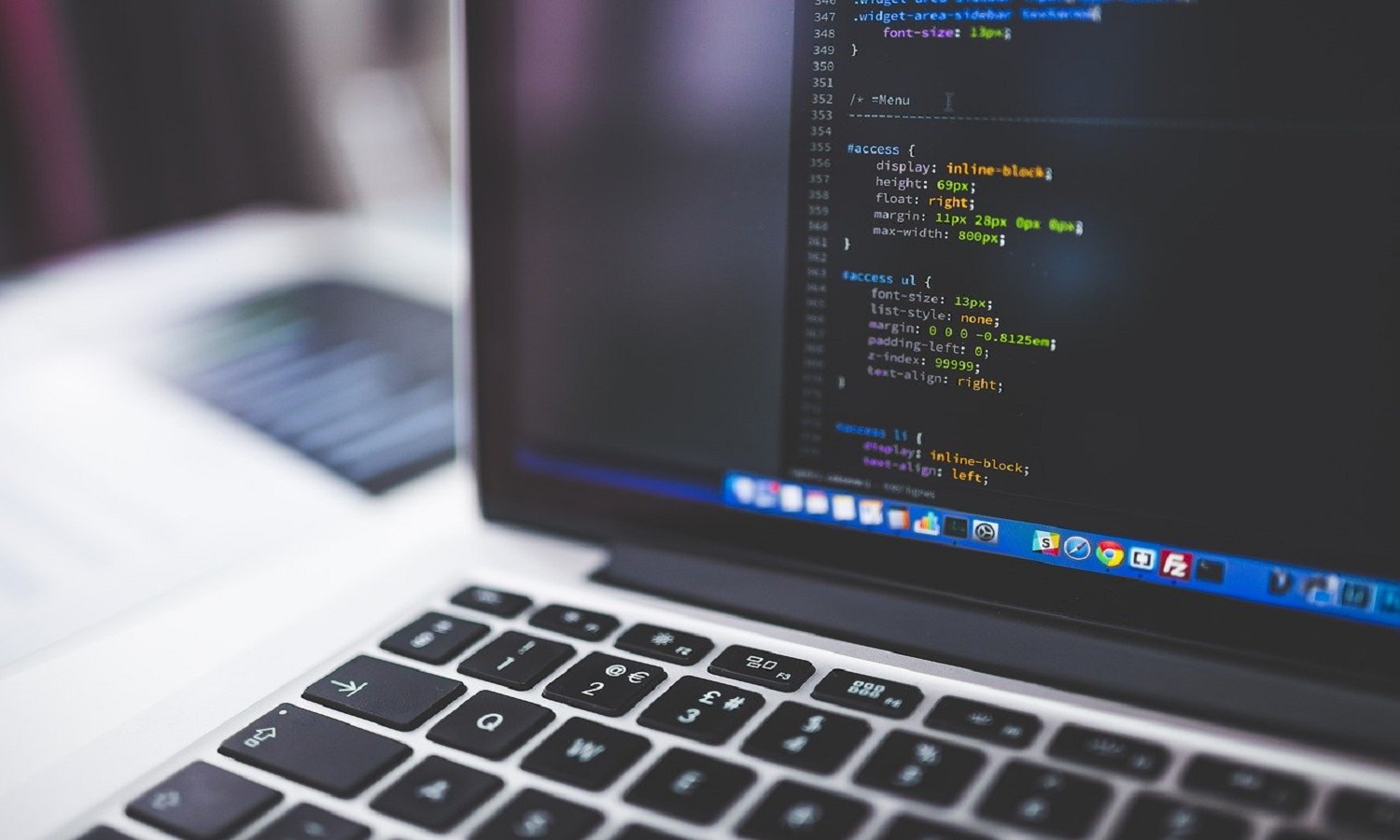 Cross-platform apps are in high demand in the market and businesses need to find suitable frameworks to develop one! React Native is the leader in providing functional mobile apps that work exactly as you want. As the trend related to the use of React Native grows, it is important to understand the architecture of the framework & how it works. The open-source JavaScript library has all components needed to create magical apps for the business.

React Native has come out as the time-save for the developers and has taken over many traditional frameworks. Cross-platform apps are idle for businesses looking to attract customers from all directions. Take the right call in contacting React Native app development experts who can deliver you instant solutions. It is easy to maintain & update the apps with the framework and solves many of the old issues of development. The blog will provide relevant details related to the app development framework, its architecture, and its features.

A Brief into React Native

React Native is described as the framework that builds cross-platform apps! The single JavaScript codebase can be used for both Android and IOS platforms. It is compiling the JavaScript code to native components, with the use of platform-specific modules & APIs. Developers can create new apps with the use of native components like Images, Text, and View as building blocks.

React Native is the platform created by Facebook in 2015 and since then it has seen many highs. As the developers face issues with the rendering of React web applications on mobile devices, the framework came into existence. The multiple features & functionalities of the development platform have made it the most popular development platform. Some of the popular app development using React Native are – Shopify, Instagram, Skype, UberEats, Tesla, Walmart, and others.

The Facebook team has used React JS library to design the React Native framework that renders IOS & Android apps. It has an open environment that ensures easy use of the development framework with all its extended capabilities. Start using React Native as the trusted app development platform and build functional apps that suit the business needs.

The working of React Native depends on the running of two important threads in each React Native app. One of them is ‘Main Thread’ and it runs on the standard native app. It also handles the displaying of elements easily using the right user interfaces and processing of gestures.

The second thread is specific to React Native and its specific task is the execution of JavaScript code in a different JavaScript engine. It deals with the business logic of the apps and thus defines the structures of the user interface.

The connection between the two threads is done through the bridge and it is the core of React Native. Some of the important characteristics of the bridge include asynchronous, batched, and serializable. They enable easy communication between the threads and ensure a simple transfer of the message.

The Architecture of React Native

React Native has a unique architecture that ensures the development of functional cross-platform apps. The bridge is the core element of React Native and the system is employing React Library for rendering apps on the device.

In simple terms, Bridge is responsible for transforming the JS code into the native component. It is also responsible for translating JavaScript into platform-specific components. The overall user experience is enhanced with the use of relevant components because the sync calls are happening apart from the main thread.

React Native is using a single JavaScript codebase for the reuse of the code on different platforms. The framework is helping to render the native components by issuing platform-specific APIs. React Native is using Objective C or Swift to render the UI components on IOS and Java or Kotlin for Android apps. The development process happens in JavaScript and it allows the reuse of codes for different devices.

It is the best feature of the development framework as it allows the development of cross-platform apps. The percentage of code reused varies as per the platform and the feature is saving a lot of time. In React Native, almost all codes can be re-used across different platforms.

The performance of any kind of framework is greatly dependent on the programming language & its flexibility. It uses JavaScript as the base and is supporting TypeScript. Such particularities are making the React Native platform accessible to a large group of people or developers. JavaScript is a popular programming language, used by 70% of the developers across the world.

The React Native community has been growing powerfully since 2015 and it is contributing to the open-source framework. Take advice from the developer community whenever you’re stuck in making progress with the development of cross-platform apps.

There are also a few challenges faced by the developers in handling the framework accurately. The platform is in the upgrading process and the Facebook developers are constantly working on it to make it active.

You need the help of native developers

In the case of tough operations of computation for the apps, you need to take the assistance of expert native app developers. It is also important to understand the core of the native libraries working while using an SDK like Google Analytics.

In cross-platform app development, the app components need to work the same way in different frameworks. But, this is not the case always, and thus you need to hire professional React Native app developers.

Challenges due to abstraction layers

The creation of abstraction layers for each platform helps render more functionalities. The problems caused by these abstraction layers are due to the bugs arising in the whole application. Also, owning these layers means that the user relies on third-party libraries to keep the framework updated. You need the help of professional developers for it.

Execution of custom designs in the native language

It is also one of the disadvantages of using the abstraction layers. You don’t have any choice in the selection of custom designs. The only possibility is the execution of native languages like Swift, Java, and Objective-C. 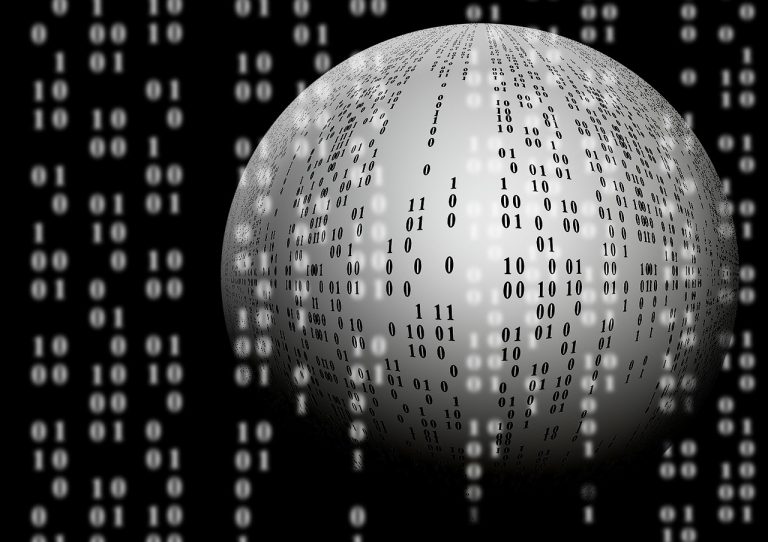 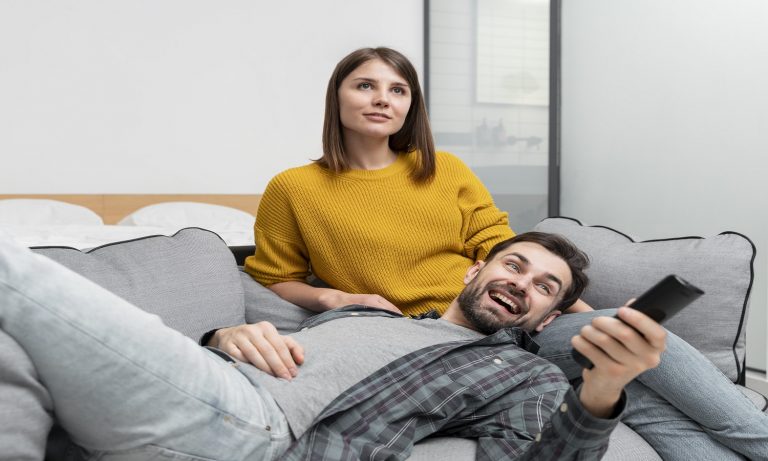 What Is We TV? We TV is one of the developing TV stations that give diversion and way of life programs. An extra advantage… 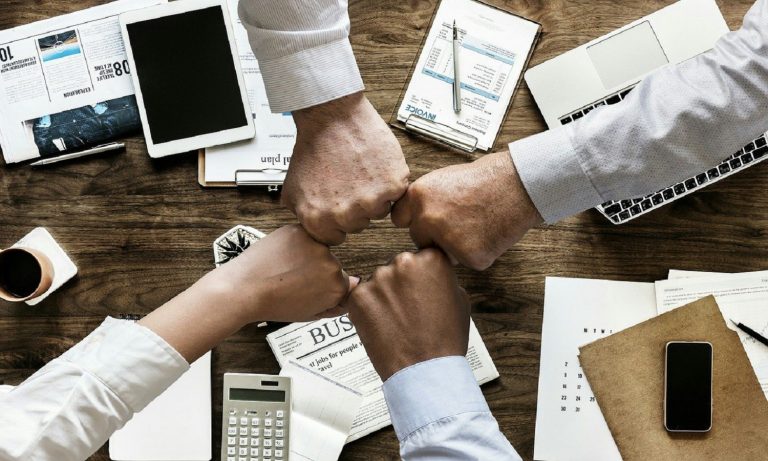 One of the most critical areas where you must strike a balance between cutting costs and spending intelligently is expense management. It is the… 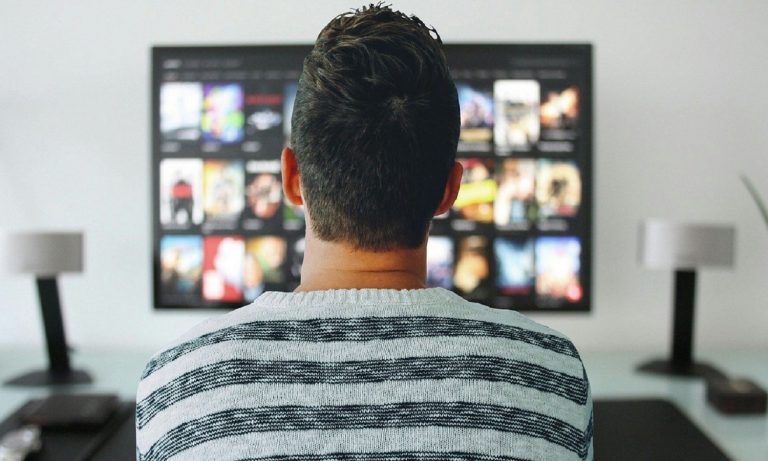 It is safe to say that you are searching for the total strides to activate the TBS channel on Roku and Amazon firestick? This… 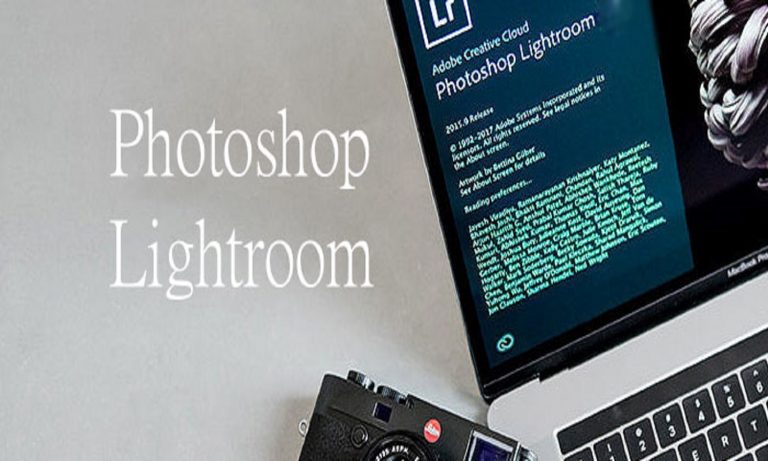 Adobe Photoshop Lightroom 3 is undoubtedly a wicked innovation of Lightroom 2. It took everything you weren’t fond of in Lightroom 2 and fixed… 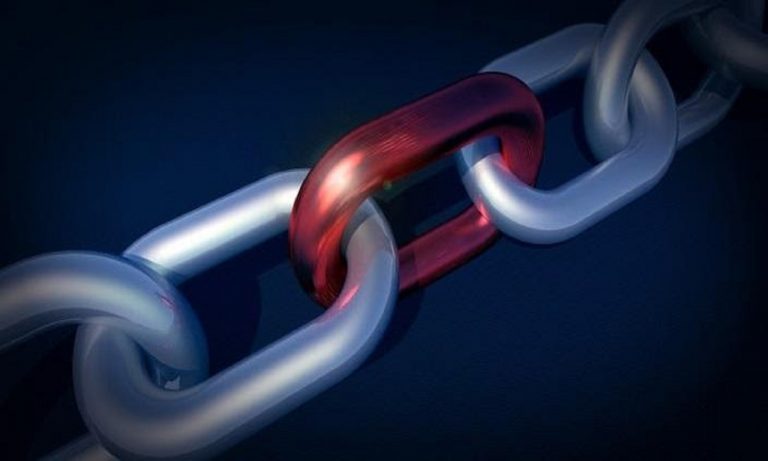 When we talk about online presence, the first thing that comes to mind is SEO. It comprises factions that increase traffic flow towards a…